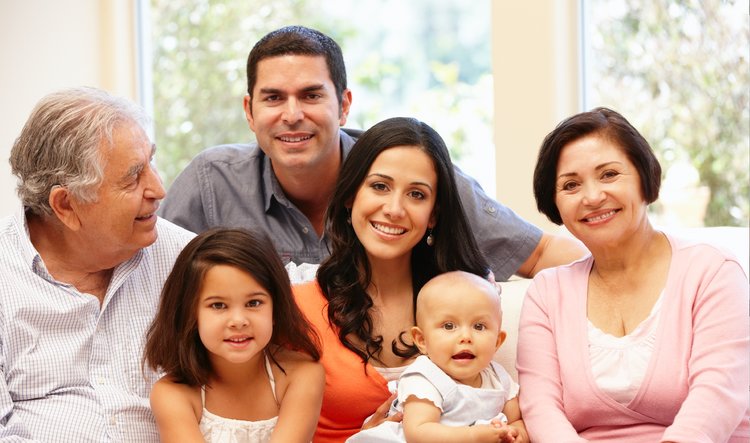 Serial Casting is a procedure were the infant is anesthetized and tractioned.  While in this position the infant is casted.  This procedure is performed many times as a child grows to make room for growth.  Outside the fact that an infant will have to go through multiple anesthesia procedures, another major concern is the effect the cast can have on the skin.

Surgery for infants can involve either multiple surgeries over 10 plus years, or a relatively new concept of growing rods that are controlled with a magnet.  Either way, per the Scoliosis Research Society, infantile scoliosis surgery remains a long, difficult therapy for the child with a high rate of complications.

Children with scoliosis are classified as juvenile scoliosis which is diagnosed between the ages of 3 and 10 years.  Juvenile scoliosis, unfortunately, has the greatest chance to progress to severe stage due amount of time the child has left to grow.  Due to the increased risk of progression rates, treatment should be taken very seriously with this group of scoliosis patients.

Traditionally, treatment for juvenile scoliosis typically does not involve surgery.  The tendency is to wait until a patient has finished or mostly completed their growth.   There are some new surgeries, such as vertebral body stapling and “growing rods” that have recently been introduced; however, these procedures are relatively new and are still rather invasive.

Traditional bracing can be used for juvenile scoliosis such as a Boston Brace.  These types of braces are made from prefabricated molds and the effectiveness brace with depend greatly on the modification made by the designer.  A bad brace design can produce a bad outcome.

Teenagers with scoliosis are referred to as adolescent scoliosis.  This group is usually between the age of 10 to 18 years of age; however, this age range may vary as the end of this stage is typically considered over when the patient has become skeletally mature.  Most progression of scoliosis occurs during this age and it is the most common age that scoliosis is diagnosed.  If a progressive curve is left untreated it can become very severe.

Traditional treatment of this age of scoliosis typically depends on the severity of the curve;  utilizing observation, traditional bracing and surgery approach.

It’s also possible for scoliosis to develop in adults due to disease, surgery, or trauma, although this is less common.

In any case, traditional treatment options include one of the following: nothing, pain treatments like medications or injections, or invasive spinal surgery.

SCOLIOSIS IN THE ELDERLY

The only procedure that is recommended to correct adult scoliosis is surgery.  However, surgery can be much more challenging for adults, especially older adults, than it is for adolescents.  The complication rate of surgery to treat scoliosis in the elderly tends to be higher, the recovery time longer, and the chance of revision surgeries being necessary increases.

After an individual undergoes surgery for their scoliosis, it is commonly assumed that the surgery will “fix” the problem for good.  Sadly, for many individuals, this is not the case.  When surgery is not successful in reducing pain or correcting cosmetic appearance, the only treatment option left for surgeons to recommend is additional surgeries.

Get Your Copy Of Dr. Tony's Book Here